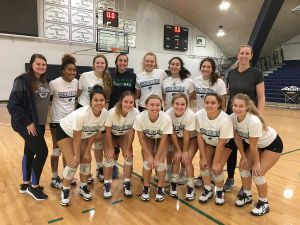 In four seasons – from 2017 through 2020 – the Pensacola State College volleyball team had a 6-21 conference record.

Under first-year coach Patricia Gandolfo, the 2021 Pirate team finished the regular season with a 13-5 conference record and is playoff-bound. The team finished 16-5 overall.

“I don’t know, they’ve all just worked so hard,” said a humble Gandolfo, a former University of West Florida assistant coach who was hired in July as the team’s head coach. “All I asked is that they work hard and be a good person and let me help take care of volleyball for them.”

The Pirates volleyball team will compete in the NJCAA Division II Gulf District Tournament Nov. 4-6 in Lake City. PSC’s first opponent in the tournament has not yet been named.

Gandolfo, a Brazilian native, said one key to success has been fostering a sense of family and commitment to excellence.

“They’ve fully bought in to what we’re trying to do,” she said of her squad. “When I’m talking to them, you can see them nodding their heads in agreement. They’re fully invested.”

Sophomore captains Katrina Espinoza and Cheyenne Strickland both said the team has pulled together under Gandolfo and assistant coach Zadie Engelberger’s leadership.

“I think we’re a much closer team than last year,” Strickland said. “The camaraderie of the team is really strong. We’re all excited about our season.”

“Everyone is in 120 percent and no one slacks in practice or games,” she said. “There’s definitely a lot of structure and discipline. (The coaches) push us every day to be the best in practice. That definitely carries over to the games.” 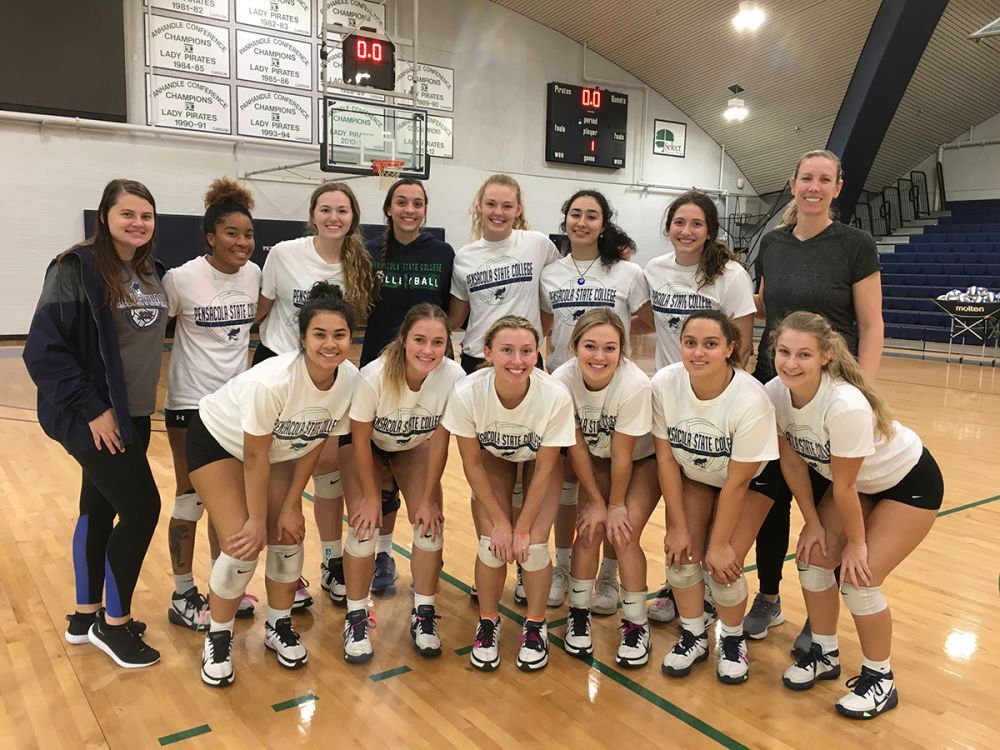