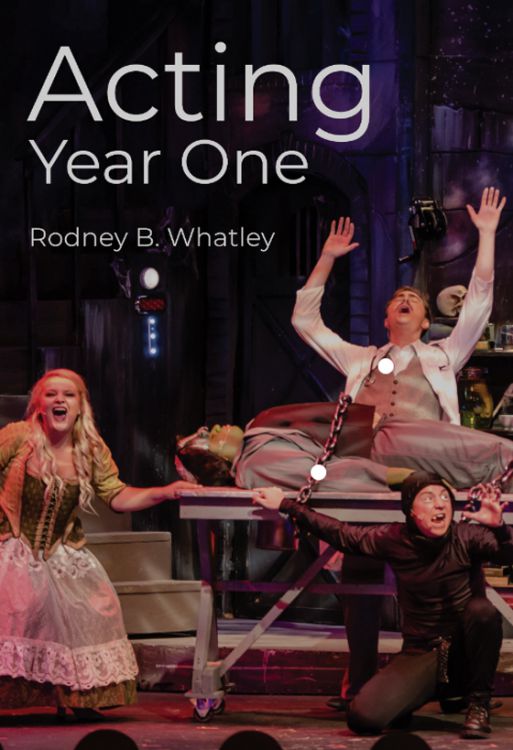 Book cover for Acting Year One by Rodney B. Whatley.

Pensacola State College Theater Director Rodney Whatley hadn’t been using a textbook for his Acting I class because they were all so expensive.

The less expensive ones were $75 to $150. One of the most favored and acclaimed acting textbooks costs close to $250.

What did Whatley do? He wrote his own.

“Mine is only 25 bucks,’’ Whatley said. Now, that’s the book he uses in the Acting I class. It is available through Amazon and at www.waveland.com.

Whatley was already using books from Waveland Press for his Directing I and Acting II courses because of their affordability and approached the publishing firm with a proposal for an affordable Acting I book.

Another difference between many traditional introductory acting books and Whatley’s textbook is the tone.

Waveland Press’s website offers this description of the book: “Many books on acting for beginners approach the subject in an abstract, theoretical way. Rodney Whatley designed “Acting Year One” around the environment in which many acting students learn the craft – the college classroom.”

“When I was a student, there was a lot of disconnect because what I was learning in acting class didn’t always help me in rehearsal at night,’’ Whatley said. “I’m always practical. So many of the textbooks are about the art of acting and not the practical lessons you need to improve your craft.” 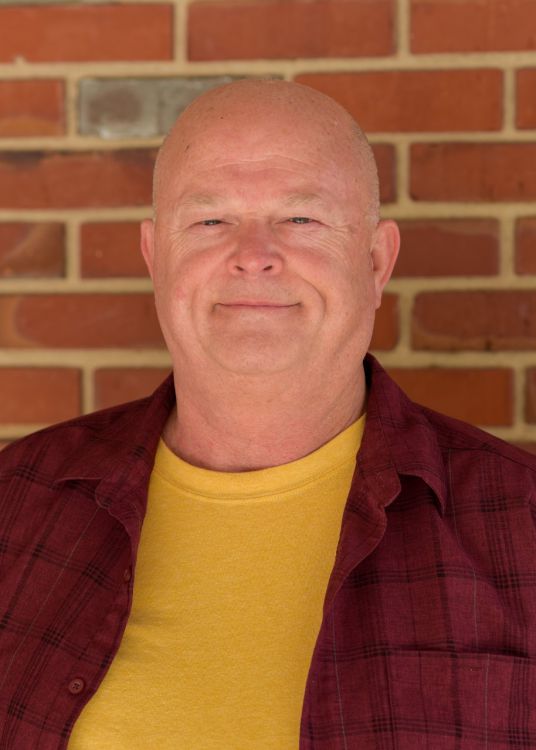 Whatley, an Atmore, Alabama, native, has been Director of Theater at PSC since 2005. In 2019 he was inducted into the Florida College System Activities Association – Theater Division Hall of Fame.

A graduate of Escambia County High School in Atmore, Whatley earned a Bachelor of Fine Arts in Theatre from the University of Montevallo and a Master of Fine arts from Lindenwood University. He earned his doctorate in Dramatic Theory and Criticism from Florida State University School of Theatre.

He wrote the book during a half-year sabbatical in 2019.

“It was fine-tuned in the classroom for a few years,’’ Whatley said. “It’s been through the wringer.”

The cover of the 216-page book shows a scene from the PSC Theatre Department 2015 production of “Young Frankenstein.” The book also features dozens of pictures of other PSC productions including 2013’s “Spamalot” and “The Wedding Singer.”

“All of the sets shown in the photos were sets by Bob Gandrup,’’ Whatley said.

“It’s a love letter to the department as well as an acting textbook,” he added.