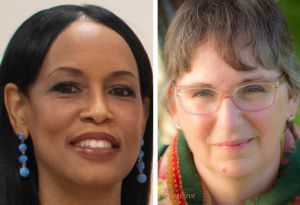 Dr. Rameca Vincent Leary was 8 years old when a classmate called her the “N” word.

“I was in the third grade, having fun on the playground. We had five minutes left before it was time to return to class, so I wanted to enjoy a few moments on the swing set. Out of nowhere, a White boy yelled, ‘Hey, n****r! My dad told me to stay away from n****s because they’re no good,’” recalled Leary, the Coordinator of Diversity Initiatives at Pensacola State College.

It was the first time Leary had been called the racial slur, and she instinctively knew it was an insult.

“I was blindsided by the comment because I had never had a conversation with the boy,” she said. “He decided to single me out and spew words of hatred.”

Even though that incident occurred many years ago, racism is still alive and well in the United States. And the recent revelations of systemic racism here strike a chord with Leary.

Students will receive information from Student Engagement about how to register and join the conversation.

“In the United States, there is a long history of discrimination against people of color, and this history is still affecting all sectors of our society today in harmful ways,” said Moseley. “Human beings have a tendency to form groups, and this leads to attitudes about ‘us’ and ‘them.’ We will always need to educate ourselves about how to avoid bias against people and groups that we see as being ‘different.’”

When asked if George Floyd’s death at the hands of Minneapolis police officers was the catalyst that America needed to address racism ─ Moseley said she thinks all of the publicized deaths of people of color resulting from excessive use of force by law enforcement have resonated with the public.

“Seeing graphic videos of such incidents certainly evokes strong emotion. Perhaps the incident involving George Floyd was different in the sense that it occurred over a stretch of minutes, rather than the instantaneous use of a gun,” she said.

“At any time during those nine minutes, the officer could have changed his behavior, but he did not. This gives the appearance of deliberate and intentional use of deadly force against a person in police custody.”

The incident resonates even more with Leary, who was friends with the Rev. Clementa Pinckney, a South Carolina lawmaker and one of nine parishioners killed by avowed white supremacist Dylann Roof at Charleston’s Emanuel A.M.E. Church in June 2015.

“George Floyd’s death, to me, immediately brings back memories of the 1991 Rodney King beating in Los Angeles, which also was filmed. But the tragedy at Emanuel A.M.E. Church was personal. At the time, I was working for a CBS affiliate in Charleston,” Leary said. “As I think about the moments of that time and reflect on the present-day Floyd tragedy, the bottom line is that neither incident should have ever happened.”

She added that while rioting and looting took place in the aftermath of the King and Floyd tragedies, Charleston’s response was different – forgiveness set the tone.

“Rev. Clementa and I were friends. I knew many people in the congregation personally. In the aftermath, there was no looting in Charleston, and people came from across the globe for peaceful demonstrations. The faith community encouraged everyone to pray for the families of those impacted, including Mr. Roof,” she said. “Several victims’ families also expressed forgiveness.”

Both moderators remain hopeful and say America must confront its history of racism to move forward.

“There are so many emotions that the College, nation, and world are feeling. That is why we must not evade the issue of racism. It must be addressed. There are wounds that need to be healed, voices to be heard. We must continue the conversation and work together to seek positive change,” Leary added.

“I hope for more awareness on the part of individuals about their own biases, and that people will take responsibility to update their attitudes, beliefs, and opinions to be more inclusive. This shift in individual responsibility will become the leverage point for a shift in society,” she said.
“I believe that the increased awareness that is happening today will propel our country forward toward positive change. I would not say that all issues relating to race will be resolved in the short term, but I do believe that positive evolution for our society is inevitable. That being said, there will be people who resist change, and they will increasingly be out of step as the larger part of society evolves.”

Leary added Americans must be accountable for their words and actions.

“Racism has been in existence since the beginning of time. We are not born to hate. It is learned. Education is essential. As a nation, we must be willing to come to the table to talk, listen, and be catalysts for positive change,” she said.

As for Leary’s encounter with the boy in elementary school, she didn’t resort to name-calling or acknowledge the slur.

“I went home, told my parents, and we prayed for him. I do not know where he is today. I never saw him on the playground again. My hope is that he has renounced the teachings from his father and embraced a spirit of love and unity,” she said. 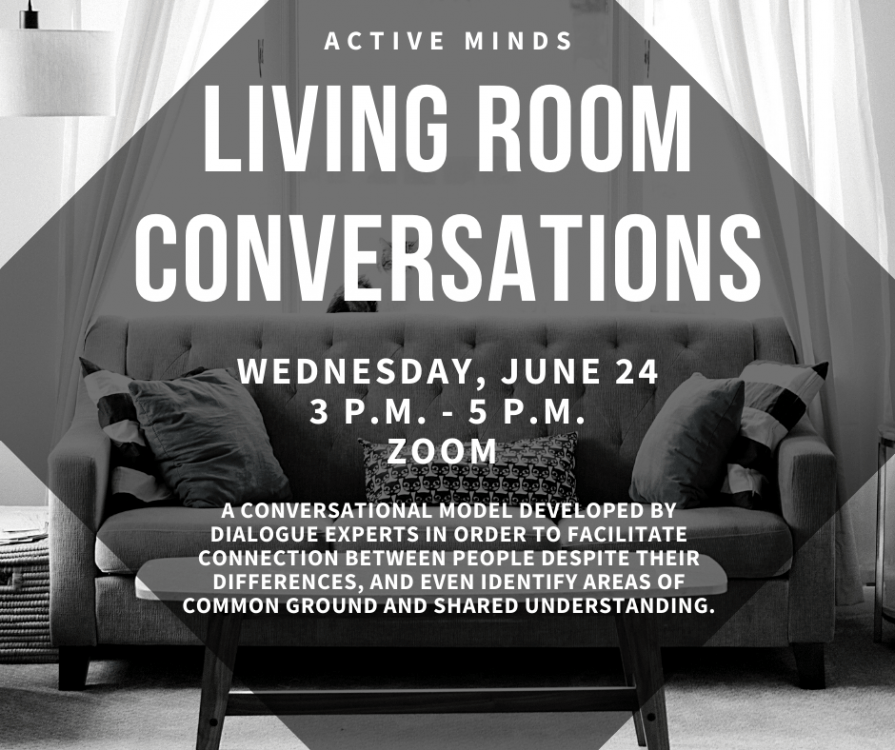