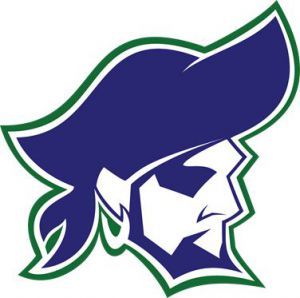 Pensacola State College basketball fans can expect to see some new faces on the court during the 2017-18 season.

● Carlos Rosario, a 6-foot 8-inch forward from the Dominican Republic. A high-energy forward, Rosario also comes to Pensacola State after a year at Redemption Christian Academy.

● Matt Johnson, a 6-foot 3-inch guard from Baltimore. A high-volume shooter, Johnson joins the Pirates after spending one year at a prep school.

● Jason Scott, a 5-foot 9-inch guard from Decatur, Alabama. A lightning-quick point guard, Scott was referred to as the “floor general” at Decatur’s Austin High School.

Returning to the team for the upcoming season will be:

● Daryl Lewis, a 6-foot 1-inch guard, from Washington, D.C. Lewis has come off a strong freshman year at Pensacola State where he averaged 10.5 points per game.

● Gerald Williams, a 6-foot 4-inch guard, from Brooklyn, New York. Williams averaged 7.5 points per game during his freshman year as a Pirate.

● Neino Robinson, a 6-foot 1-inch guard from Century. Entering his third year with the Pirates, Robinson was sidelined by injuries last season but looks to bring invaluable leadership and work ethic to the team.

● Deng Mayot, a 6-foot 7-inch forward, from Brisbane, Australia. Continuing to transition to the American game, Mayot has added to his skills and is working hard for a successful sophomore campaign.

● Willesley Butler, a 6-foot 7-inch forward, from Jamaica. Averaging 5.8 points per game and 4.4 rebounds per game, Butler is expected to give the Pirates a tough and physical low-post presence in the Panhandle Conference. 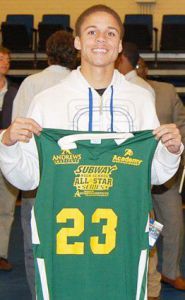 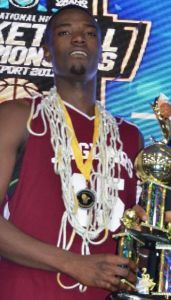 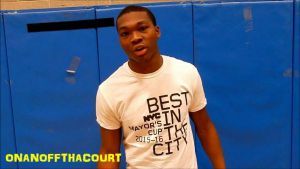 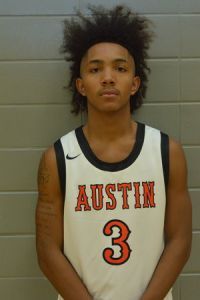 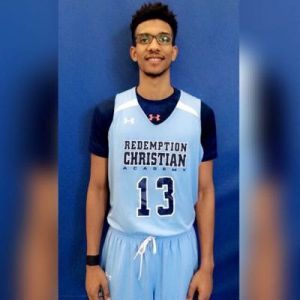 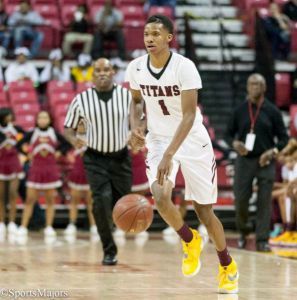 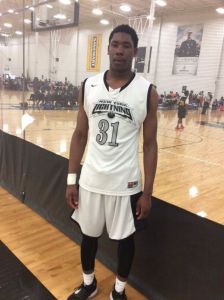 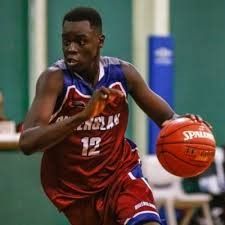 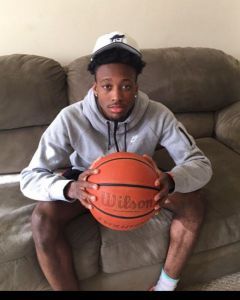