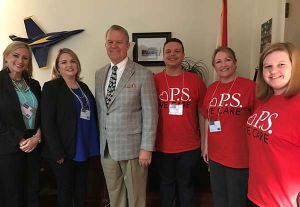 The Pensacola State delegation also attended the Florida Suicide Prevention Coordinating Council’s meeting, as well as “Lighting the Darkness,” a memorial service for those lost to suicide.

“The apex of the trip was participating in Suicide Prevention Day at the Capitol, where we joined organizations and individuals from around the state, including the local chapter of the American Foundation for Suicide Prevention and visited several of our legislators to highlight and promote suicide prevention efforts in Florida,” Burns said. 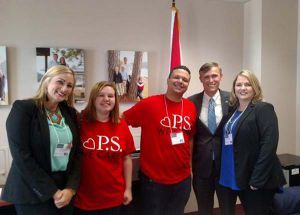 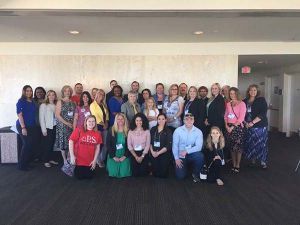