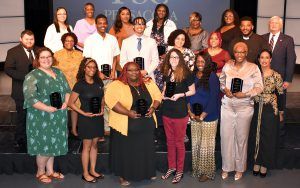 Jaisiah Rivera believes in himself and his own ability and promise. The Pensacola State College student is grateful that others have faith in his potential as well.

“I’m going to make it big someday, you watch,” said Rivera, one of 25 PSC students who were awarded an African American Memorial Endowment Scholarship or a Dr. Garrett T. Wiggins “Live Your Dream” Scholarship at a special ceremony on March 4 in the Jean and Paul Amos Performance Studio at WSRE-TV.

Rivera, a PSC Health Sciences student who plans to become a physician, was one of four students who received an African American Memorial Endowment Scholarship.

Last year, $15,865 was raised to fund this year’s scholarships, including $3,000 that was raised after “Pensacola State Today” featured an episode on the scholarships and recipients.

At the ceremony, scholarship recipients had their photos taken with PSC President Ed Meadows, and the students received awards sponsored by Favor Flavor Seafood of Pensacola. Darrell Nelson, one of the restaurant owners, is a PSC alumnus.

Following the ceremony, three of the scholarship recipients participated in a taping of a one-hour episode of “Pensacola State Today” that will honor the recipients. The segment will air at 3 p.m. April 2 on WSRE-TV. It will be air again at 1 p.m. on April 3.

Graphic design student Marissa Greene said she was grateful for the support and the confidence others have in her.

“The scholarship means people have faith in me to do what’s right,” Greene said. “People don’t just give money to people who don’t want to work for it, so it shows that I have been working toward my goals.”

Wiggins was the president of the all-black Booker T. Washington Junior College when it merged with then-Pensacola Junior College in 1965. Wiggins then served as the PJC Director of Research until his retirement in 1969.

The Dr. Garrett T. Wiggins “Live Your Dream” Scholarship was established in 2005. Though it is not endowed, Meadows said there is a plan to endow the scholarship in the future to allow it to help students in perpetuity.

The African American Memorial Endowment Scholarship started more than 20 years ago to honor Dr. Ellen Lett, a beloved PJC English instructor. A scholarship was created in her name. Later the scholarship’s vision was expanded, and the name changed to pay tribute to deceased African American employees at the College.

To donate to the scholarship funds, go to https://foundation.pensacolastate.edu/opportunities-to-support-psc/scholarships/. 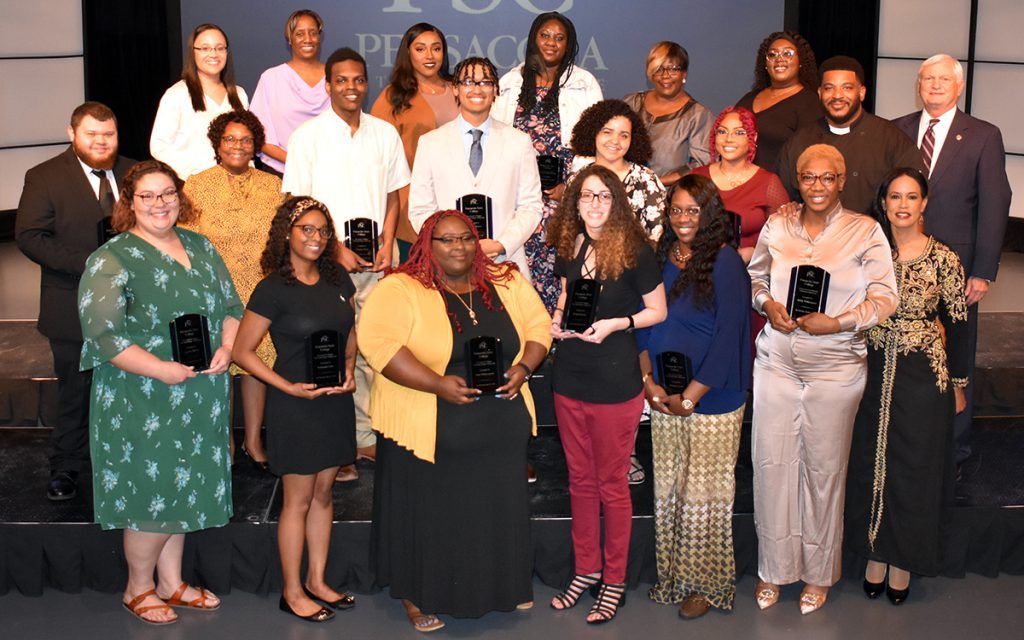 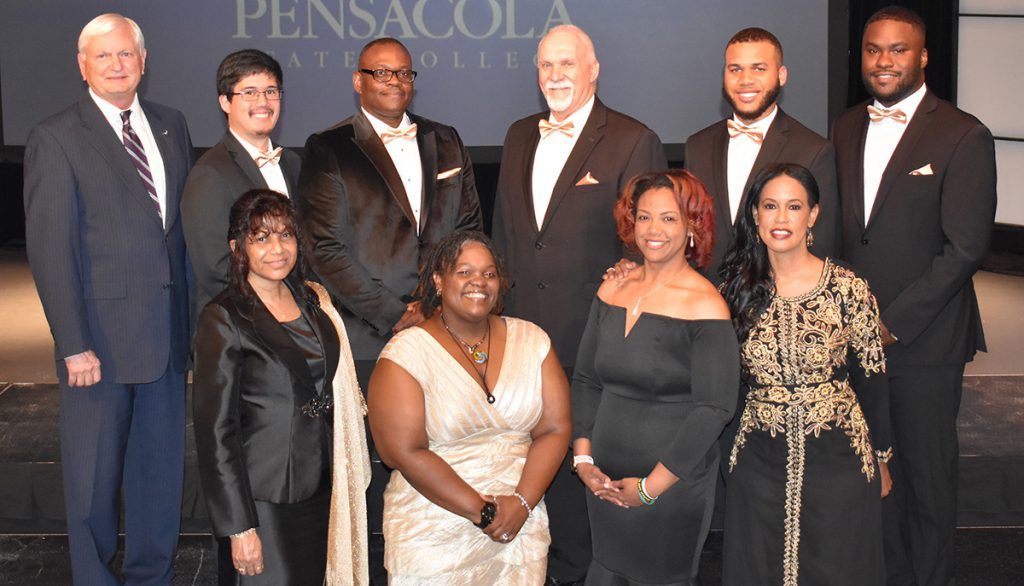