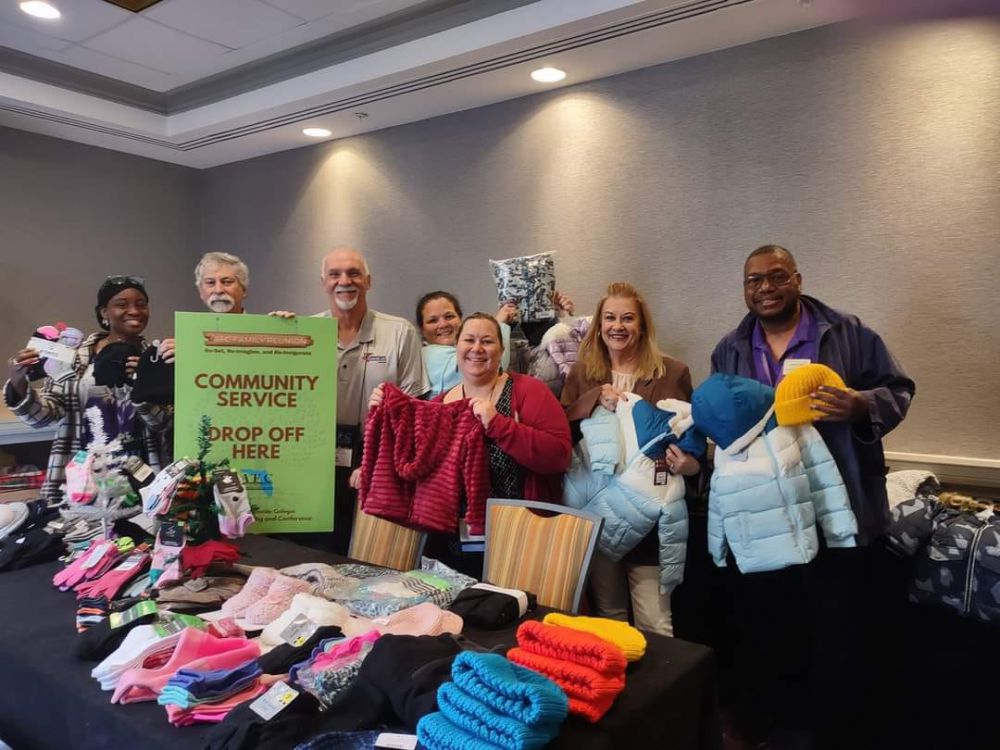 The Pensacola State College Chapter of the Association of Florida Colleges was recognized as a Platinum Chapter during the 73rd Annual AFC Annual Conference and Meeting.

Miner, AFC vice president of Regions and Chapters and PSC chapter president, was an integral part of the program and announced the Region and Chapter of the Year award winners as well as the incoming region directors.

The PSC Chapter received multiple awards and recognitions including:

Also, Kalu chaired the conference’s Community Service project – collecting winter apparel for the Seasonal Wraps project at the Village of Panama City Rescue Mission. The PSC chapter, faculty and staff donated many items to the fundraiser.

Quinn along with Holt chaired the AFC Foundation Silent Auction. Nearly $6,000 was raised at the event.

The PSC chapter conducted a 50-50 fundraiser, which brought in $274 which was split between the winner and the chapter.

Members from the PSC chapter also assisted with the conference and gala registration throughout the event.

Beck, Kalu and Miner represented the PSC chapter as members of the AFC Board of Directors: 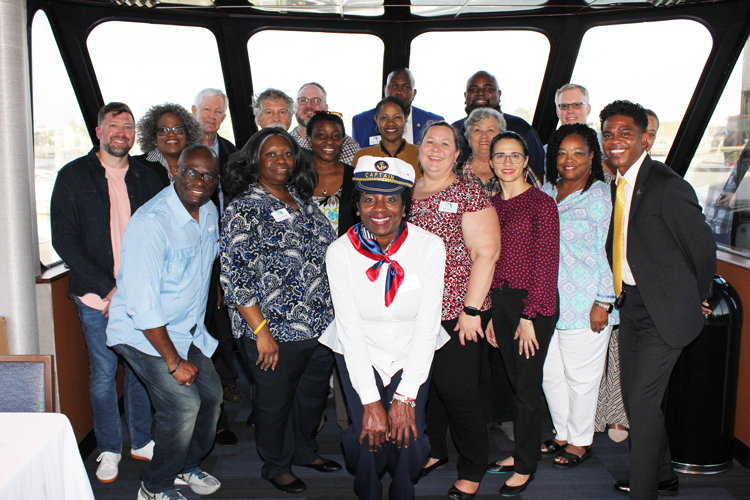