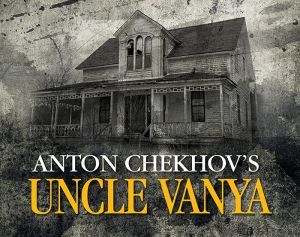 First published in 1898 by Russian playwright Anton Chekhov, “Uncle Vanya” premiered in 1899 in a production by the Moscow Art Theatre. The classic work led to the wave of realistic acting at the turn of the 20th century that led to the development of the Method Style of Acting. The play is an examination of man’s place in the universe and our abilities to connect with each other and love one another.

The Pensacola State production is based on David Mamet’s adaptation from an English translation by Vlada Chernomordik.

Admission is free for PSC students with current ID, tickets must be picked up from the Lyceum Ticket Office.

Purchase tickets online at www.PensacolaState.edu/mt or at the Lyceum Box Office, Building 8, Room 861, from 8:30 a.m.-4 p.m. Monday through Friday. Tickets also are available at the door, one hour before a performance.