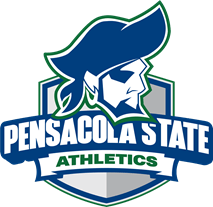 Fourteen Pensacola State College student-athletes will continue their academic and athletic careers at Division I, Division II and NAIA institutions this fall.

More student-athletes are expected to sign letters of intent later this spring and summer. So far, the Pirates who have signed include:

The three were named to the All-Panhandle Conference First Team. Cowart also was selected to the Region VIII All-State Team.

Burnett, a guard is from Trenton, New Jersey. A forward, Polk is from Detroit and Evans, a guard, is from Conway, South Carolina.

An outfielder, Myers is from Brownsville, Tennessee.