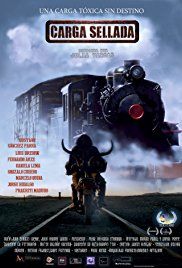 Illegal immigration, racism and homophobia are among the political and social issues to be addressed during this year’s Hispanic Film Festival at Pensacola State College.

The free festival is open to the public and the movies have English subtitles. All shows begin at 6 p.m. in Hagler Auditorium, Building 2, on the Pensacola campus.

The dates and movies are:

The Spanish Film Club series was made possible with the support of Pragda, SPAIN arts and culture and the Secretary of State for Culture of Spain. The film club offers grants twice a year to help high schools, colleges and universities introduce contemporary Spanish and Latin American cinema to students.

Pensacola State is among more than 100 educational institutions to participate in the program. For more information, contact Amber Carey, Pensacola State Spanish professor, at 850-484-1360 or email acarey@pensacolastate.edu.