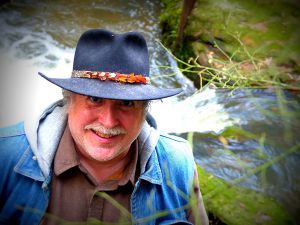 The First Seminole War will be the theme of the 35th Gulf South History and Humanities Conference set for Thursday through Sunday, Oct. 5-7, at the Pensacola Beach Hilton.

Hosted by Pensacola State College, the conference is an annual event sponsored by the Gulf South Historical Association ─ a consortium of colleges and universities in Florida, Alabama, Mississippi, Louisiana and Texas.

Brian Rucker, a Pensacola State College language, history and philosophy professor, is the president of the association which promotes the history and cultures of the Gulf South and the Caribbean Basin within regional and international contexts.

During the conference, Emily Smith will be presented the 2017 Michael V.R. Thomason Book Award and the recipient of the 2017 William S. Coker Award will be announced.

Registration fees are $40 for the general public and $25 for students. Tickets to the awards banquet are $40.

Attendees can register at the door on Thursday, Oct. 5, or visit the Gulf South Historical Association Facebook page. Registration information is also available at https://www.usm.edu/gulfcoast/gulf-south-historical-association, a link on the University of Southern Mississippi website.