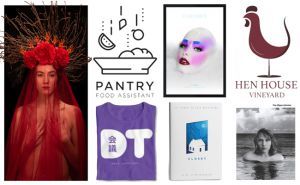 Pensacola State College student Kylie Crowell believes you can travel the country and even the globe searching for a quality visual arts college or university and not find one better than PSC.

She knows. The PSC photography student has traveled across the United States, and even Europe, searching out a photography school to attend after she graduates with an associate degree from PSC, tentatively in fall 2021. 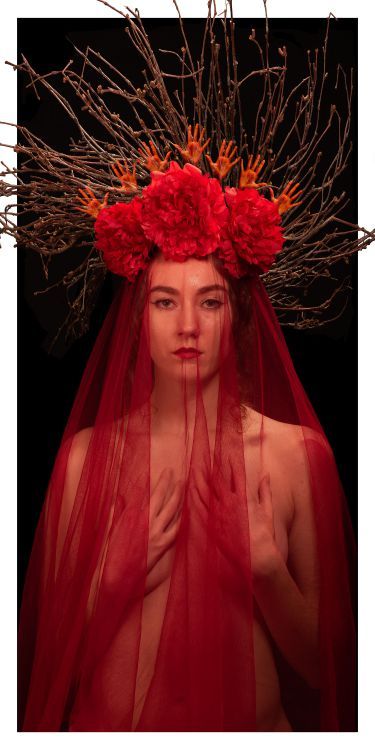 In all, the five students captured seven Gold ADDYs during the District 4 competition, which includes colleges and universities in Florida and the Caribbean.

PSC’s Jay Dunham won three of the Gold Awards, as well as the award for Best in Show. (See a profile of Jay in last week’s “Pirate”.) PSC students also captured five Silver Awards. No college or university in District 4 won more Gold and Silver Awards than PSC.

“Honestly, I will praise the PSC Visual Arts program until I die,’’ said Crowell, who won a Gold Award in the Still Photography: Digital Manipulation for her photo “Mother,’’ which features PSC student Christina Gabriel as model.

Crowell took a trip in November to visit various art schools where she hopes to earn her bachelor’s degree in Photography. “I’ve been to the top-of-the-line schools, and not even the Art Institute of Chicago was comparable. PSC’s program is the best I’ve seen.”

Gold ADDY winners automatically qualify for the June 6 national competition. Silver ADDY winners can compete in the national contest as well if they pay a small entrance fee.

“I think our success is due to a very rigorous program,’’ said Krist Lien, head of the PSC Visual Arts Department. “We have great faculty members who challenge the students to go beyond their comfort zone.”

Mark Francis, PSC Photography program coordinator, said the awards not only bolster and help grow the program, but also helps students prepare for the next phase of their careers.

“One of the nice things about the ADDYs is that the competition builds confidence in students,’’ Francis said. “They have a chance to show their work in front of professional judges, and they realize they can compete against anyone.”

Graphic Design instructor Mark Hopkins said PSC has had Best of Show winners at the district level in the past, and said the program’s success even surpasses well-known art schools, such as Ringling School of Art and Design in Sarasota, which also competes in the District 4 region. 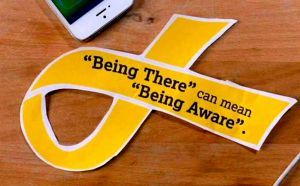 “It’s something everyone at the College should be proud of,’’ Hopkins said. “And I know for our students, it’s something they’re very proud of, knowing they can do as well and even better than students from other schools they’re competing against.”

Even students not pursing an art degree can take classes from jewelry and sculpture to pottery and glassblowing, as well as many other artistic disciplines.

While PSC offers a bachelor’s program in graphic design, only an associate degree is available in photography. That’s the only reason Crowell is searching elsewhere for another college or university.

“I’m not sure where I’ll go when I earn my A.A.,’’ Crowell said. “I’m spending time in different cities and different countries looking, but If I could, I’d stay at PSC. That’s how good the program is.”