Maggie Koerner, Langston Hughes tribute and another ‘Trucker’ are a few Lyceum offerings 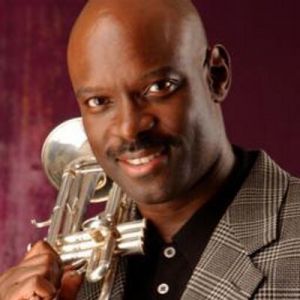 He’s tempted to go see Drive-By Truckers frontman – one of the band’s two singer/songwriters – Mike Cooley when the well-worn bard brings his sack of character-driven songs to Pensacola State on Wednesday, Dec. 11.

It’s a far cry from the years when, really, there was little to attract an eclectic music lover such as Jones, who now owns Revolver Records in Pensacola’s East Hill neighborhood 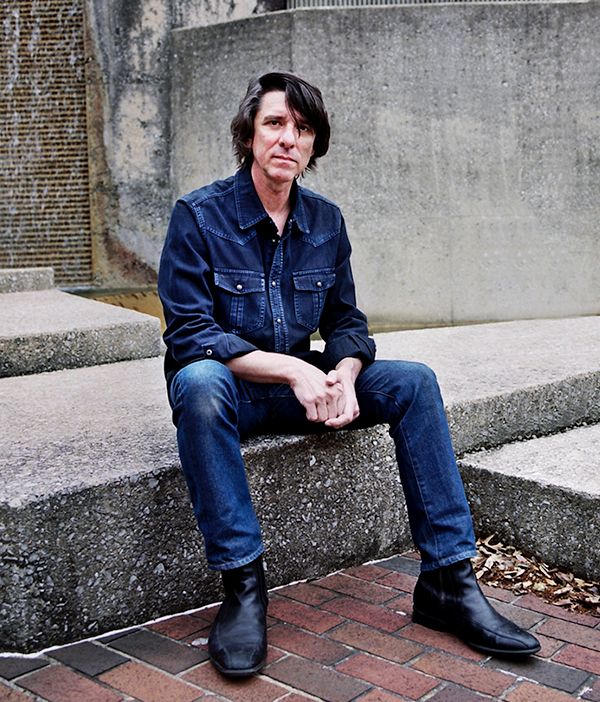 “It’s way overdue,” Jones said of the Lyceum Series, which began at the college in 1958. “Back in the day, you’d have a concert pianist or something like that, which is fine, but having more relevant, current artists is something they always needed.”

But PSC faculty member Andrew Barbero said when he took over Lyceum leadership duties going on three years ago, he wanted the cultural arts program to include more than just formal, classical musicians and artists.

Barbero said a goal when he took over Lyceum leadership was to increase student attendance at performances. Pensacola State students are admitted free to all Lyceum events.

“We wanted to bring all these different people with different experiences to our students so they can be exposed to a variety of different styles and genres,” said Barbero, who is also a history and humanities instructor at the college. “We wanted to take it back to what Lyceum was with the Greeks. (The Lyceum was a Greek temple where Aristotle founded the Peripatetic School of Philosophy in the fourth century B.C.). We want it to be a forum for good cultural engagement.”

Some students said they have definitely seen an increase in the variety of talent offered by the Lyceum.

“Andy’s proving to be an amazing director,” said graphic design student Rebecca Carlson. “It’s nice to see some nontraditional acts like Lydia Loveless last year, and comedic magician Derek Hughes from ‘America’s Got Talent’ coming this year. I love getting invites on Facebook ─ you never know who he’s bringing in next, but it’s always a good show.” 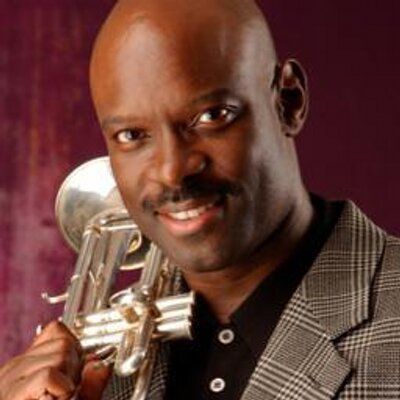 The Lyceum series runs from fall through spring each year.

This year’s Lyceum Series kicked off with a Sept. 20 concert by Los Colognes, a jam-influenced outfit out of Nashville. Adam Holt, a Gulf Coast blues artist, opened the show.

Barbero said he has reached out to many in the college family, and the Pensacola community, to see what kind of shows piqued their interests. He also asked folks when they saw their first concert. Most said during college.

“We wanted to create an opportunity so some of our students can have that first concert excitement and experience,” Barbero said. “I think Los Colognes was a good fit for a wide array of students, faculty and community members. It’s a really palatable sound.”

Here’s a look at a few highlights from the 2019-2020 Pensacola State College Lyceum Series:

● Comedian Derek Hughes, 7:30 p.m. Oct. 15. A “stand-up magician,” Hughes finished in the Top 10 during the 2015 season of “America’s Got Talent.”
● Civil rights speaker Nadine Strossen: 7:30 p.m. Nov. 21. Strossen is immediate past-president of the American Civil Liberties Union and author of the 2018 book “HATE: Why We Should Resist it with Free Speech.”
● Singer/songwriter Mike Cooley: 7:30 p.m. Dec. 11. Cooley is one half of the songwriting team behind the acclaimed rock band ─ Drive-By Truckers. Last year, Patterson Hood, the other half of the Truckers’ songwriting team, performed at Pensacola State.
● Toying with Science: 1 p.m. Jan. 25. A fun, interactive program of science developed by the Museum of Science in Boston. Using humor, music and more, the program explores gravity, simple machines and more. Developed in 1995, Toying with Science is hosted by Garry Krinsky, who balances ladders on his chin and juggles to demonstrate some of scientific principles.
● Langston Hughes Project: 7:30 p.m. Feb. 11. Led by Ron McCurdy, who narrates and plays trumpet, the Langston Hughes Project is described as a “multimedia concept performance of Langston Hughes’ kaleidoscopic jazz poem suite ‘Ask Your Mama.’” McCurdy is backed by musicians performing on piano, bass and drums.
● Maggie Koerner: 7:30 p.m. March 12. The singer-songwriter fronted the popular New Orleans jam band, Galactic in 2013-2014. Her solo music, while less frantic, still retains a jam-aura psychedelic haze bubbling up from a swampy Southern template.

All performances take place in the Ashmore Fine Arts Auditorium on the Pensacola campus.

Tickets are free to all Pensacola State College students. Tickets are $7 for PSC faculty/staff and members of PSC’s Alumni Association and Seniors Club. General admission tickets are $11. Children and senior tickets are $9.

Tickets can be purchased online at PensacolaState.edu/mt or the Lyceum Box Office, Building 8, Room 861.
Details: https://lyceum.pensacolastate.edu/.