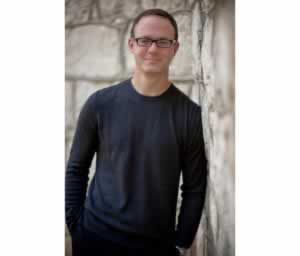 Conducted by Performing Arts Department Head Don Snowden, the program begins with “Flight,” an exciting minimalistic fanfare that commemorates the private manned spacecraft SpaceShipOne. Next is “Grace,” a stunning and emotional work, which toward the end lets the melody of “Amazing Grace” emerge subtly. Other selections include “Groove Music,” and “Silence Overwhelmed.” The last selection is “Joy of Life” commissioned by the Lafayette (Louisiana) Concert Band and centers on the musical culture of Cajun Country.