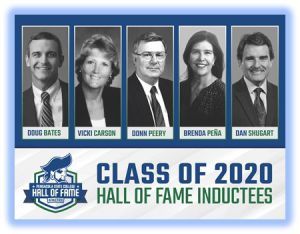 Five of Pensacola State’s most-accomplished Pirates will make up the College’s 2020 Athletics Hall of Fame class.

The second Hall of Fame class will be inducted at a ceremony set for approximately 7 p.m. Saturday, Feb. 22, between the men and women’s basketball games in Hartsell Arena. 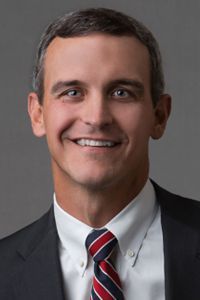 ● Bates, a Pensacola Junior College standout first basemen and outfielder, is an attorney with Clark Partington, Attorneys at Law in Pensacola.

A Pensacola native, he is a 1998 PJC graduate – playing two years on the Pirates baseball squad under then-head coach Bill Hamilton. From PJC, Bates joined the Birmingham-Southern College Panthers, where he played in the 1999 and 2000 NAIA World Series tournaments. He also set a national record in hits by pitches for the NAIA in 2000. It’s a strange record to set, but stranger still is that it was a goal of Bates.

“I told coach (Bill Hamilton, now PSC athletic director) I was going to get that record,’’ Bates said. “I had been injured and had gone through a lot of surgery, so I told him I might not have the most power, but I thought I could get hit by the most pitches and that happened.”

But why try to get hit by a fastball thrown at velocities approaching 100 miles per hour?

“My goal was to get on base,’’ he said. “It’s about getting on base and helping your team win.”

In 2018, Bates received the Pensacola Chamber’s PACE Award as the city’s Emerging Business Leader of the Year. And in 2019, he was named Member of the Year by the Florida Bar Business Law Section.

A graduate of Pensacola Catholic High School, Bates earned his bachelor’s degree in business administration from Birmingham-Southern College and his Juris doctorate from the University of Florida’s Levin College of Law.

A staunch community advocate, he is a member of the Pensacola Sports Association and is active with Bill Bond Baseball League, First Tee of Northwest Florida and the American Cancer Society.

Bates and his wife, Lisa, have four children and live in Pensacola. 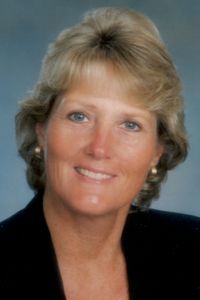 During her tenure, the Lady Pirates won the 1985 Florida College Athletic Association (FCAA) State Basketball Championship and she was named FCAA Coach of the Year. She compiled a 515-189 record and had a national tournament appearance.

“I love this college probably more today than the first day I walked through the doors,’’ Carson said. “It’s been my life’s journey and this is the icing on the cake.”

Carson placed 100 percent of her student-athletes in universities, and her players had a 98 percent graduation rate.

After stepping down as head basketball coach, Carson was an associate professor and human performance and recreation coordinator at Pensacola State from 2005-2015.

A pioneer on many sports fronts, Carson was the first woman to receive an athletic scholarship in the state of Arkansas ─ she was a four-year starter on the Arkansas women’s volleyball and basketball teams. She was a member of Arkansas’ 1974 state championship volleyball squad.

While at Alabama, she served as the university’s assistant basketball and volleyball coaches and was a graduate assistant in the physical education and women’s athletics departments. She also taught personal fitness, sports officiating and activity classes.

Carson also was an assistant track coach, and won two district track championships and made three appearances at the state championship.

She was once recognized as having the most wins in FCCAA Women’s Basketball history and was ranked No. 6 by the NJCAA for Most Basketball Wins.

Carson and her husband, Matt, live in Pensacola. 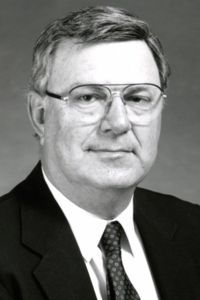 ● Peery is a 1957 Pensacola Junior College graduate, and a military veteran – having served in the U.S. Army as a police officer.

After leaving PJC, Peery went on to Florida State University, where he earned his bachelor’s and master’s degrees. He then taught physical education in Miami public schools for seven years before joining Miami-Dade Community College.

While at Miami-Dade, Peery earned his doctorate in administration of higher education from the University of Miami.

In 1978, he returned to Pensacola State as the Director of Athletics. Over the next 21 years, he also served at Physical Education Chairman, District Dean of Student Affairs, Interim Vice President of Academics and Provost of the Community Campus.

Peery retired from Pensacola State College in 2000. He had worked 37 ½ years in Florida’s public education system ─ 31 ½ of that time in the Florida Community College System.

He and his wife, June, have two children and two grandchildren. The Peerys now live in The Villages, Florida. 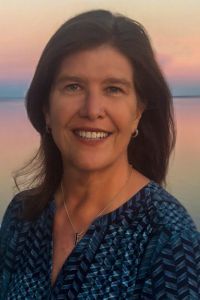 ● Pena, a trailblazer, is a Pensacola native and a Woodham High School and Pensacola Junior College graduate.

Over her tenure at Pensacola State, Pena was the 2003 Panhandle Conference Softball Coach of the Year when she led the Pirates to a conference championship. She has recorded more than 924 combined wins during her career.

At Woodham High, Pena holds the record for the most varsity letters – 12 ─ among male and female students. She earned four letters in softball, four in basketball, two in track and field and two in volleyball.

Pena also was the first student to sign a softball scholarship with PJC in 1982.

After graduating from the College in 1982, she transferred to the University of Florida where she played softball and was a member of the state championship Gators softball team, which finished third in the nation and received NCAA All-American honors.

In 1985, Pena earned a bachelor’s degree in health, exercise science and kinesiology from Florida. In 1994, she earned her master’s degree in Health and Life Sciences and physical education from the University of West Florida.

She also was a member of the Nashville, Tennessee-based UPI Women’s Major Open Softball Team that was the 1992 and 1993 national champions. She also won All-American Honors there in 1991 and 1993.

Over her career, Pena recorded 924 coaching wins, was a seven-time All-American and five-time national champion. In 2019, the Panhandle Conference Softball Academic Award has renamed the Brenda Pena Academic Trophy.

Active in the community, Pena currently serves on the board of directors of the Fellowship of Christian Athletes. She was the first female inducted into the Pensacola North Rotary Club in 1999 and was named Rotarian Paul Harris Fellow in 2001.
She also received a special award from the Florida Association of Health, Physical Education, Recreation and Dance.
Pena is married to Pete Pena, PSC’s head men’s basketball coach. The couple has one daughter, Rebecca. 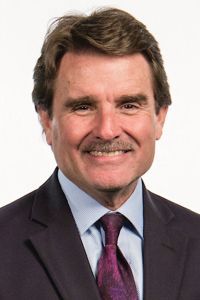 He began his broadcasting career in 1980 when he took a part-time reporting job at WBSR-1450 AM in Pensacola. That fall, he was the play-by-play announcer for the Pensacola Wings semi-pro football team, which led to his hiring at WEAR in March 1981.

At the television station, Shugart worked as a weekend sports anchor and general assignment news reporter. He was promoted to sports director in December 1982.

Shugart’s interest in sports comes from his father, an All-America basketball player at the U.S. Naval Academy. Like most Navy kids, Shugart moved a lot as a child, living in Maryland, California, Rhode Island, Hawaii and Virginia. After graduating from a San Diego high school where he played baseball and basketball, he went on to UCLA in time to witness the final two years of the great John Wooden basketball dynasty. In 1979, he graduated from UCLA with a degree in history
In addition to his WEAR duties, Shugart provided play-by-play commentary for high school football games on WSRE-TV in the 1980s, where he covered Emmitt Smith and Derrick Brooks.

In 2015, he received the Southern League Media Award, has twice earned the Associated Press award for the top story in Florida, and was cited by Special Olympics as Florida’s Broadcaster of the Year. Shugart coached youth basketball and joined his father in the Pensacola Sports Hall of Fame with his election in 2006.

Shugart and his wife, Beth, live in Pensacola. 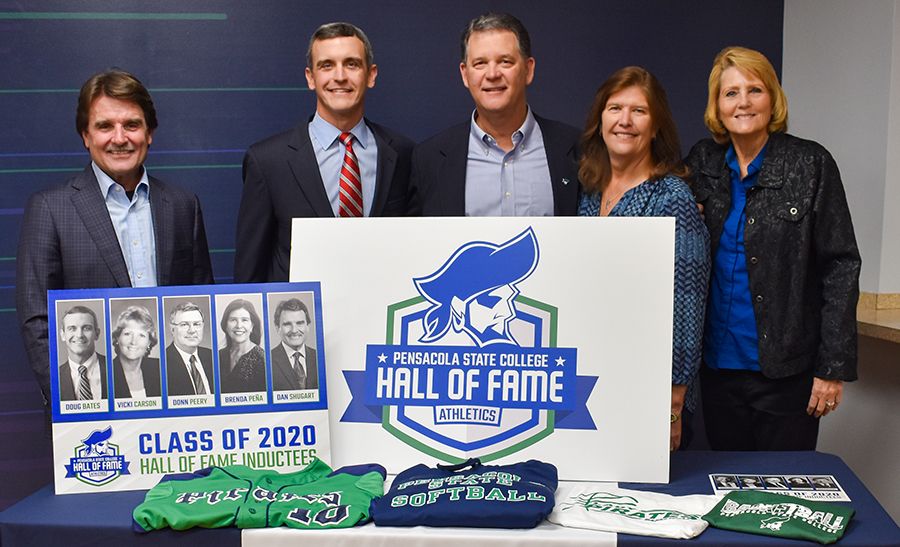 WEAR Sports Director Dan Shugart, one of the inductees into the 2020 PSC Athletics Hall of Fame class, couldn't resist being a journalist as he asks questions of the other inductees at the press conference.