A journalist and award-winning educator, Leary is PSC coordinator of diversity initiatives 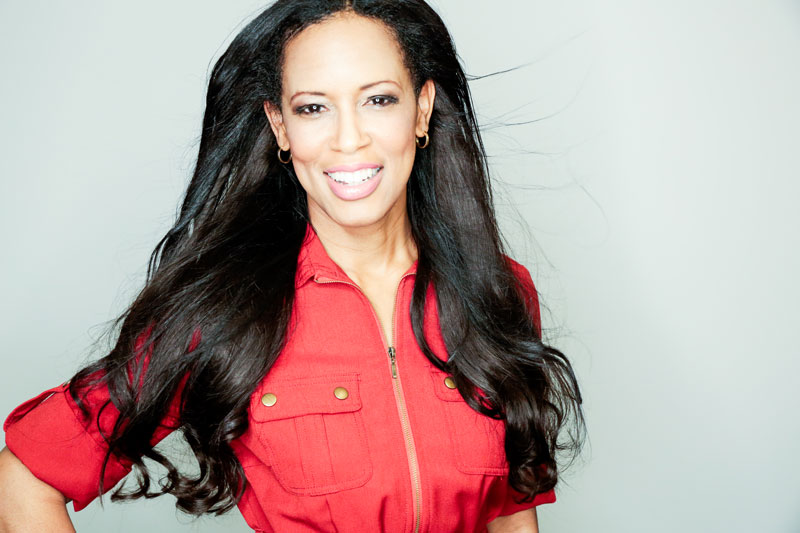 Dr. Rameca Vincent Leary has been inducted into Marquis Who’s Who.

As in all Marquis Who’s Who biographical volumes, individuals profiled are selected on the basis of current reference value. Factors such as position, noteworthy accomplishments, visibility, and prominence in a field are all taken into account during the selection process.

Joining Pensacola State College more than five years ago, Dr. Leary teaches several courses in the business department, including Management Theory, Managing Diversity, Business Ethics, Professional Communication, and Business Communication. She also serves as the coordinator of diversity initiatives where she is responsible for serving as a community spokesperson, collaborating with more than 330 pastors, community leaders, and local officials to foster diversity and inclusion initiatives on campus, and, among other goals, supervising the diversity recruitment team.

Dr. Leary also maintains two of her own shows, “Connecting the Community,” which provides a platform for leaders and professionals from all walks of life to foster positive change in a spirit of unity, and “Pensacola State Today,” which primarily focuses on the inner workings of Pensacola State College.

Furthermore, Dr. Leary serves as an ambassador for the college, representing the president’s office and reporting directly to the president, Dr. Ed Meadows.

Notably recruited to Pensacola State College in 2014 as an adjunct faculty instructor, Dr. Leary previously served as a recruiter/assistant director of recruiting at Trident Technical College from 2002 to 2012. Her tenure at the institution also included budget management, serving as the point-of-contact for faculty/staff recruiting assistance, developing various recruiting strategies, and participating in data analysis.

Dr. Leary’s early career included more than a decade in the field as a reporter, anchor, producer, host for Live 5 News at Noon, and public affairs director for WCSC-TV Channel 5 between 1990 and 2002. She notes her experience in the field as giving her the ability to accept criticism and persevere.

Locally invested, Dr. Leary is a member of the Gulf Coast Minority Chamber of Commerce and has been involved in building homes through Habitat for Humanity. In addition, she volunteers for numerous community organizations, churches, and other nonprofits.

Dr. Leary initially took an interest in journalism when she became a reporter for her high school newspaper. She earned a Bachelor of Arts in communications at Charleston Southern University, a Master of Science in management at the University of Maryland, and a Doctor of Philosophy in communication and media studies at Regent University. Dr. Leary also earned a graduate certificate in leadership and management.

Dr. Leary was selected Pensacola State College’s 2018-19 Outstanding New Faculty Member. For her nonprofit efforts, she received two Community Service Awards from the City of Charleston, was recognized with several accolades from South Carolina State Legislature and other organizations for her work with Project Cool Breeze, and received a Special Proclamation for Outreach Initiatives.

During her college years, Dr. Leary received a President’s Scholarship from the University of Maryland. She was also the recipient of two endowed scholarships from Regent University, including an academic-based grant from the communication department and a Love of Learning Award from the Honor Society of Phi Kappa Phi for her dissertation.

About Marquis Who’s Who®:

Since 1899, when A. N. Marquis printed the First Edition of Who’s Who in America®, Marquis Who’s Who® has chronicled the lives of the most accomplished individuals and innovators from every significant field of endeavor, including politics, business, medicine, law, education, art, religion and entertainment. Today, Who’s Who in America® remains an essential biographical source for thousands of researchers, journalists, librarians and executive search firms around the world. Marquis® publications may be visited at the official Marquis Who’s Who® website at www.marquiswhoswho.com.