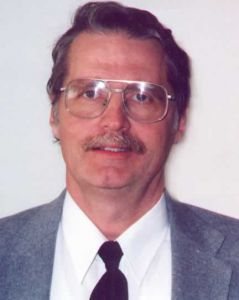 The public is invited and no tickets are required.

English Professor Alan Brown from the University of West Alabama in Livingston shows how Alabama’s colleges and universities have generated a body of ghost lore that reflects the state’s long history of higher education, war and racial strife.

With many of the signature ghost stories originating in late-story-telling sessions in college dormitories and apartment houses, every college campus in Alabama has at least one resident ghost.

An accomplished writer, Brown is the author of numerous books on many subjects. However, loyal readers are particularly fond of his books that focus on the ghost lore of the South including “Ghost Hunters of the South,” “Haunted Places in the American South,” “Stories from the Haunted South,” and “Shadows and Cypress: Southern Ghost Stories.”

He also is a member of the Alabama Humanities Foundation’s Road Scholars Speakers Bureau and was a featured speaker at the recent Pensacola Comic Con Convention.