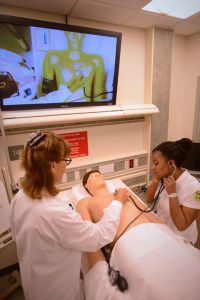 “PSC nursing faculty are dedicated to student success in preparing students to pass these difficult exams which are necessary to be hired as a nurse,” Dr. Sluder said.

“It is our role as a community college to work toward meeting the needs of the community. By graduating students who pass the national licensure exam on the first attempt, we contribute to fulfilling that role.”

Pensacola State’s registered nursing and practical nursing programs each have earned national accreditation through the Accreditation Commission for Education in Nursing. 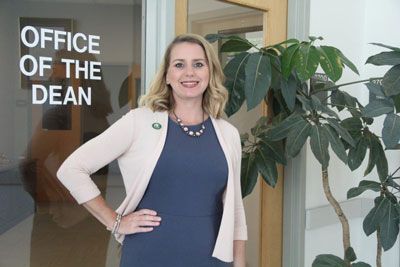